Home » Entertainment » Adult Viewers Should be Allowed to See Whatever They Want: Ekta Kapoor

Adult Viewers Should be Allowed to See Whatever They Want: Ekta Kapoor 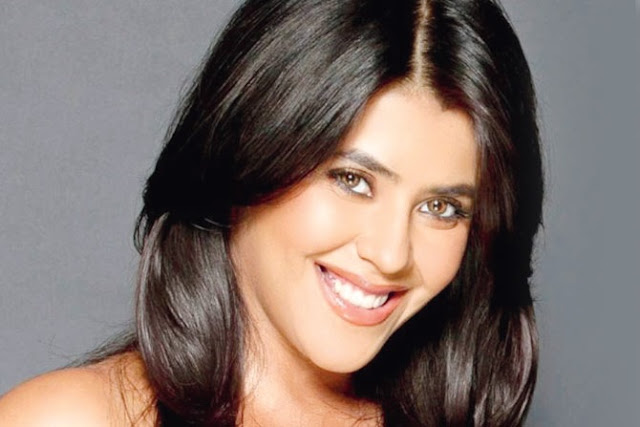 Kolkata (PTI): Producer Ekta Kapoor feels certain values should be kept in mind when TV soaps are made because they are watched primarily by a family audience but while making films the sensibility of an adult should be acknowledged.

Speaking on the issue of censorship, Kapoor said, "We honour certain values as we enter people's houses and I certainly keep that in mind for our programmes.

"He (the film viewer) should be allowed to what he wants to see outside his house," she said while speaking at a Q & A session at the FICCI Ladies Organisation here last evening.

When asked about censor board's act of censoring scenes in recent films, Kapoor said, "We cannot be prudish. We cannot run away from certain problems. Can we stop or prohibit anyone from speaking or doing what he wants?" Kapoor credited her success to the fighting instinct that women have.

"...whatever I am is because I am a woman. All these fighter instincts women have, make them successful in life... I was too young to be taken seriously by people when I had started (at 18). Contrast that with the environment at present which is women-centric," she said
September 18, 2017
रवीन्द्र प्रभात
Entertainment