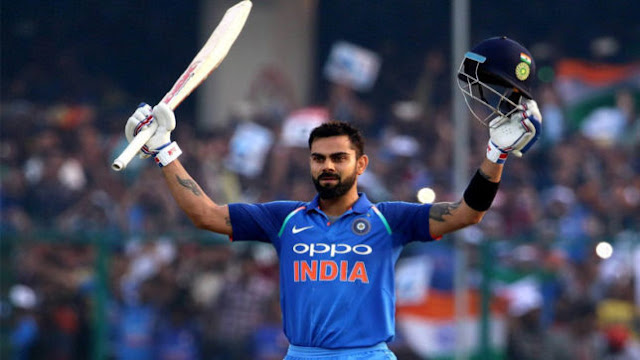 Kohli, who will turn out for Surrey in June and play his home games at the historic Kia Oval in London will be the first Indian to join their roster. Surrey are listed to play three four day games in June against the likes of Hampshire, Somerset and Yorkshire, all of which Kohli is expected to play.

"Virat Kohli will be playing for the top English County side Surrey in the month of June. The BCCI has allowed him to fully focus on the England Test series along with Cheteshwar Pujara (Yorkshire), Ravichandran Ashwin (Warwickshire) and Ishant Sharma (Sussex). Virat will miss the Test match against Afghanistan in Bangalore from June 14-18," COA chief Vinod Rai told PTI during an interaction.

"The decision has been taken in consultation with the players as we felt after the South Africa series, our Test team needs more time to acclimatise before the England Test series.

The BCCI were in talks with the various counties as we wanted our main players to get county exposure,"

India’s tour to England which begins on August 1st will see the sides take on each other in five Test matches, followed by three ODIs and three T20
March 24, 2018
रवीन्द्र प्रभात
cricket, sports