Quest of Humanity in the Inhuman World 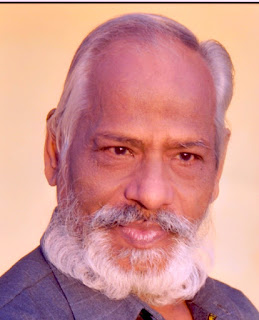