Cashless Economy Still a Fantasy for Indians Snubbed by Banks 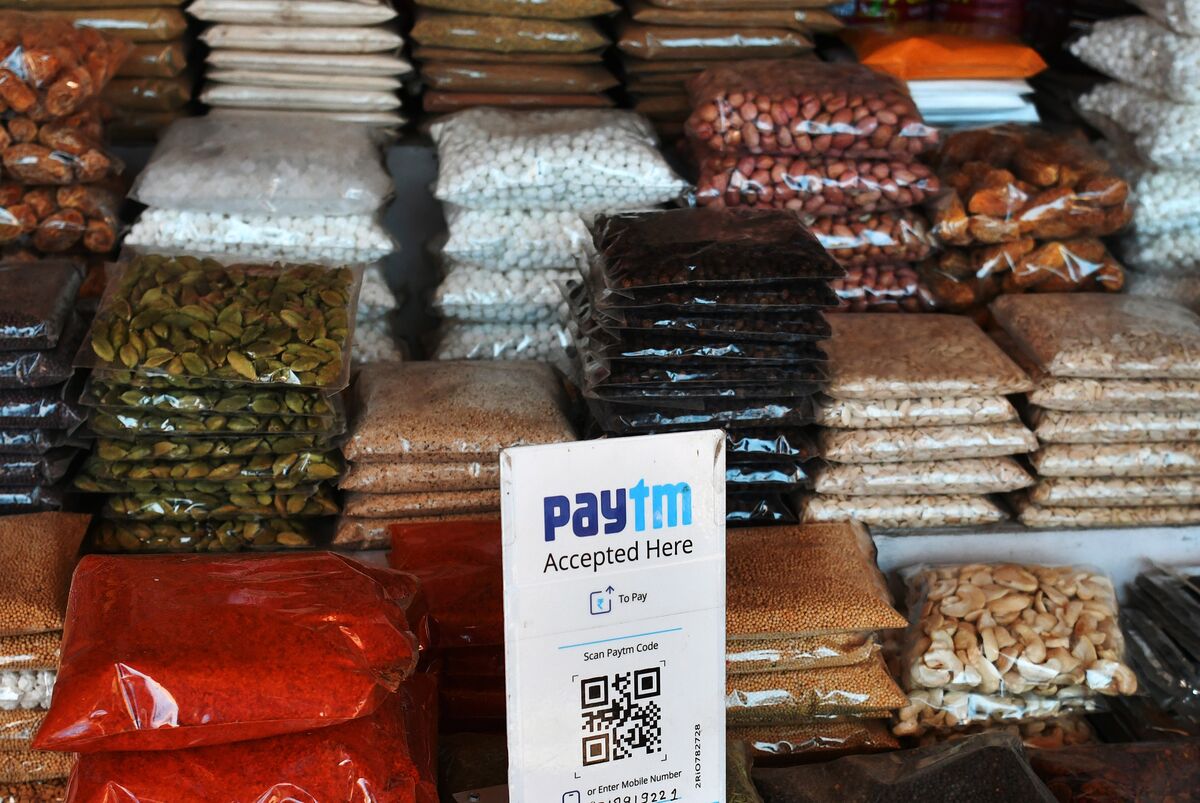 “There is no reason we cannot move towards a cashless India,” Modi said Nov. 27, reinforcing Finance Minister Arun Jaitley’s earlier assertion that the cash ban “will take India towards a cashless economy."
But on the streets in New Delhi, it’s not quite turning out that way.
Deepak Kumar, a 22-year-old security guard who earns 7,500 rupees a month, tried to open an account with a New Delhi branch of the State Bank of India after receiving his salary in old notes. The bank refused, telling him to return in January, he said.
“They said we’re only looking after our customers, we don’t have time to add new customers,” Kumar said, adding he wouldn’t try to open an bank account again. “This cashless thing is good for big people, but for small people like us, it doesn’t mean anything."
Such anecdotes are fueling doubts the demonetization move will lead to a substantial shift to online or mobile payments, particularly among the vast population of poor Indians who lack the necessary bank accounts.
India’s Cash Chaos by the Numbers: Guide to Banknote Revamp
Cash dependent
Problem is, while e-commerce is booming, India remains one of the most cash-dependent countries in the world.
Just over half of the nation’s adults have bank accounts, a precursor to using digital payments. Roughly 98 percent of all transactions are in cash, with 11 percent of consumers using a debit card in 2015, while most retailers don’t accept cards.
In the days after Modi’s Nov. 8 announcement, digital payment companies such as Paytm Mobile Solutions Pvt. Ltd. lauded the move in newspaper ads and said digital payments usage was up. But most new customers will likely be wealthier urbanites, said Saksham Khosla, a research analyst at the Carnegie Endowment for International Peace India.
“I’m very doubtful that this will lead to any meaningful financial inclusion," Khosla said. "It does seem a little tacked on. They’re trying to find more and more uses for demonetization than may have originally been intended."
Flip-Flops: U-Turns Blight Modi’s Cash Ban, Leaving Indians Outraged
Part of the problem is the poor penetration of banks in India’s villages -- there are only 18 ATMs per 100,000 citizens in India, according to the World Bank, compared to 129 in Brazil. Additionally, just 22 percent of Indians use the Internet “at least occasionally” and only 17 percent have a smartphone, according to a Pew Research Center report.
December 09, 2016
Unknown
Business, News