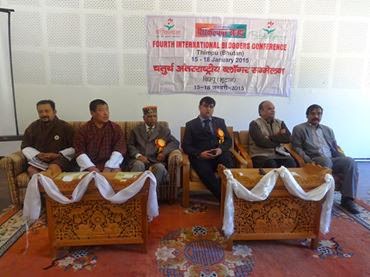 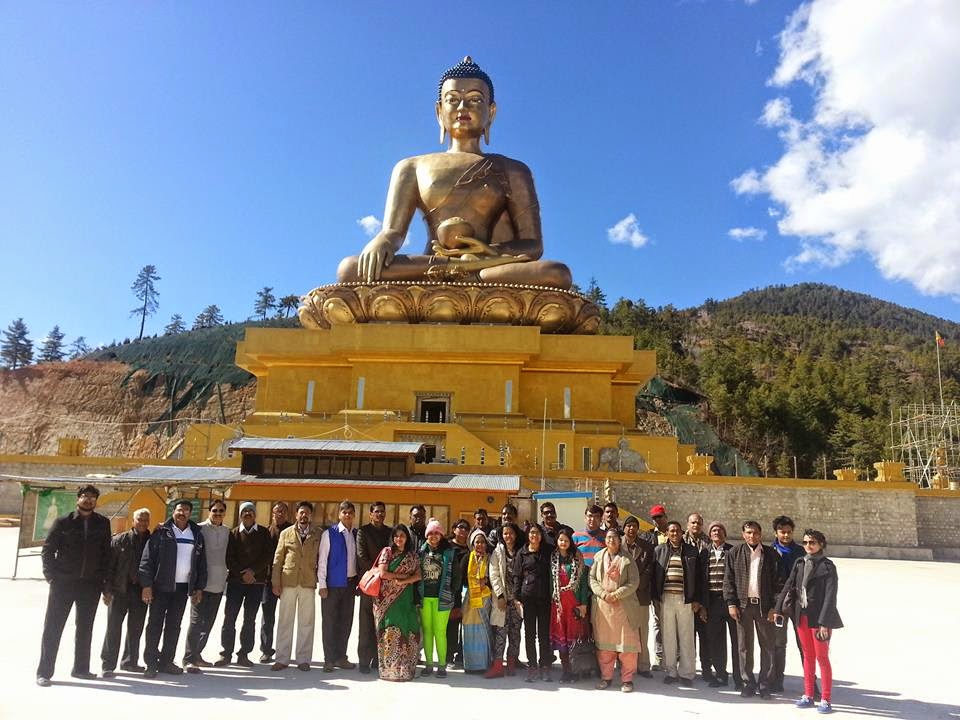 During the conference study of Hindi in global perspective specially in SAARC countries, its propagation, various dimensions of blogging and role of social media in changing times were discussed. Chief Guest of the programme Mr. Foob Shring, General Secretary of Bhutan Chamber of Commerce and Industry said that in this era of globalization, the literature, culture and environment of other countries can be spread through social media and blogging. Mentioning the recent Bhutan visit of Indian Prime Minister and President, he said that this conference is also an effort in the same direction. President of SAARC summit Women’s wing Mrs. Thinle Lham said that Women empowerment is being discussed all over the world today, but watching the presence of women bloggers from across the SAARC countries is a pleasant feeling. 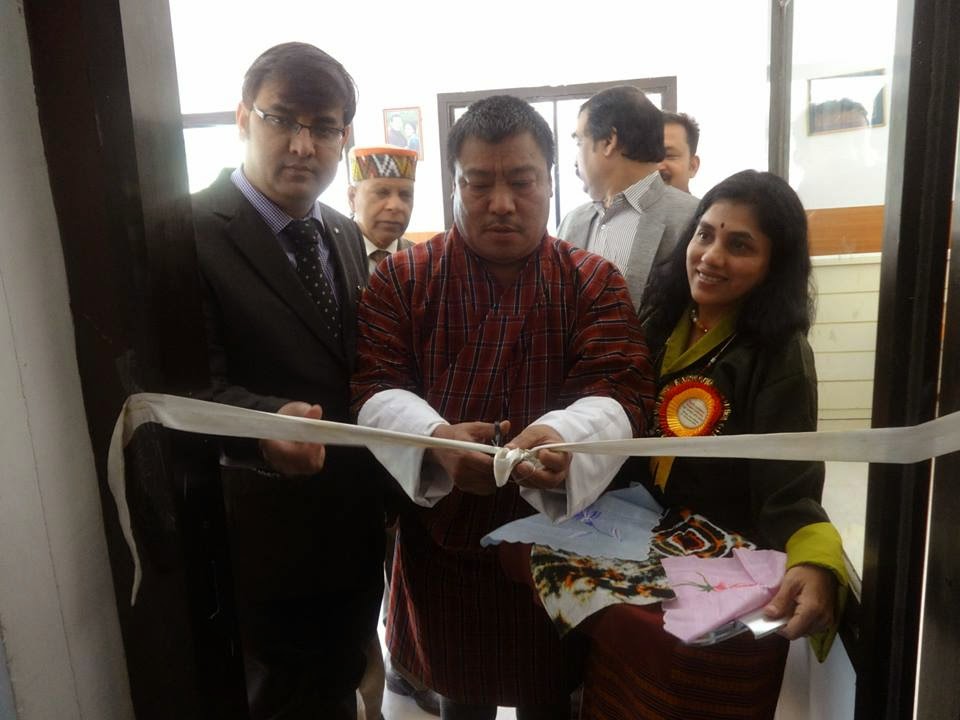 Mr. Krishna Kumar Yadav, Director Postal Services, Allahabad Region said that blogging not only diminishes the distance between countries and languages but it also facilitates viewing of ideas of different people working in various fields in an integrated form. Discussing the social interests of blogging and social media, he said they have the potential to connect remote areas. Prof. Nityanand Pandey from Assam University, Silchar said that blogging has a very important role in enrichment of Hindi, and people across the world are connecting to Hindi through blogging. In his address, Senior Hindi satirist Mr. Girish Pankaj said that there’s a need to record Hindi blogging as books. 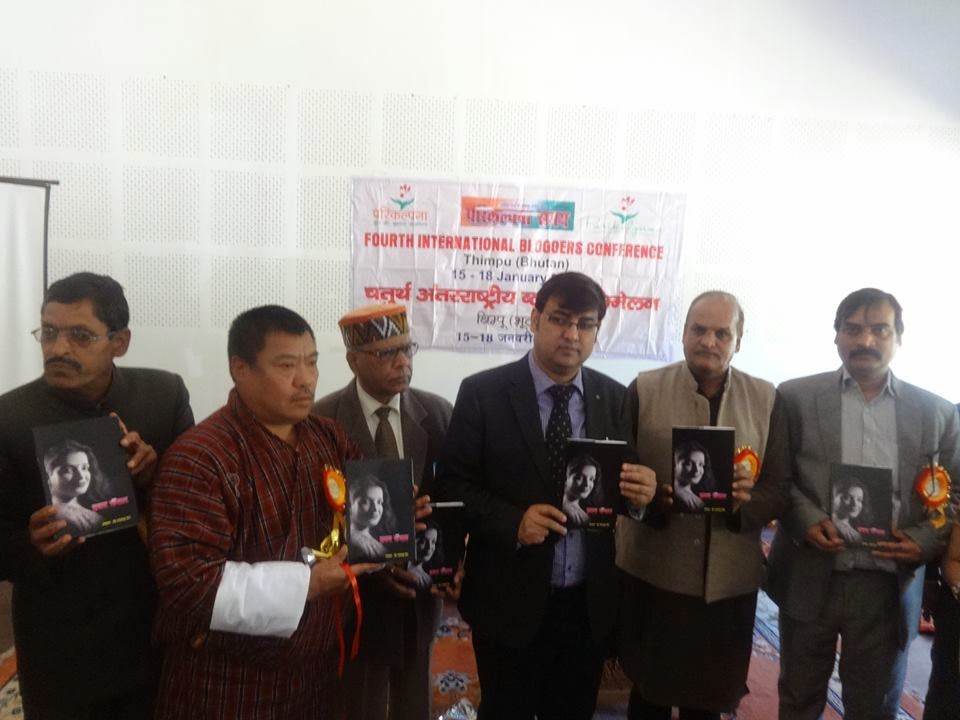 Organizer of the conference, Mr. Ravindra Prabhat said that the aim of organizing International Bloggers Conference in Bhutan is to bring Indian culture closer to Bhutanese culture and establish Hindi in Bhutanese global environment. He said that the main object of the conference is to promote blogging in South Asia, propagation of Hindi, promote language harmony and provide chance for cultural study and tourism. 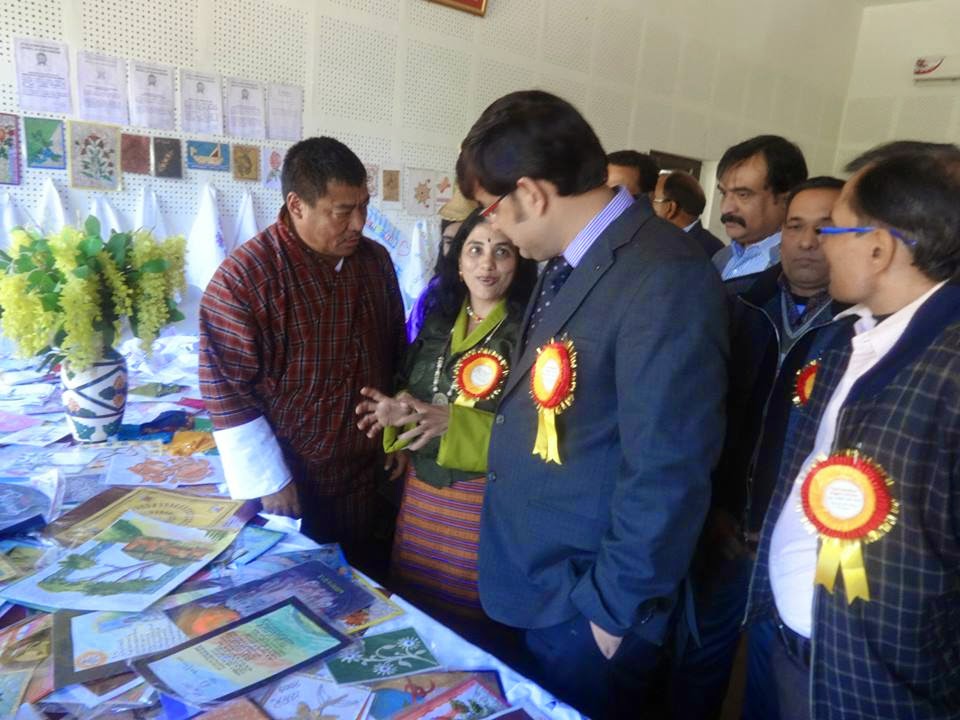