Cabinet nod to set up tribunal to resolve water dispute. 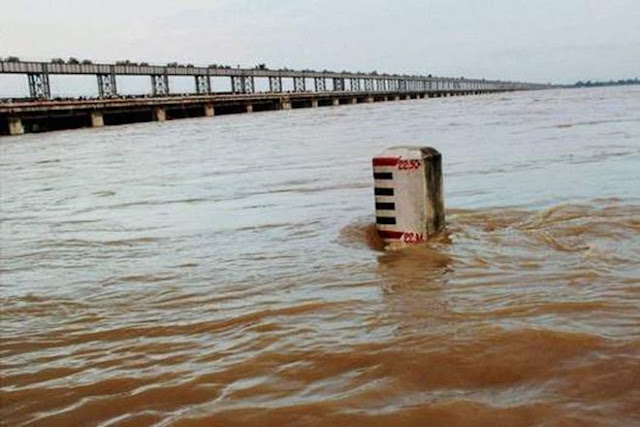 New Delhi (PTI): The Union Cabinet on Tuesday approved the setting up of a tribunal to resolve the dispute between Odisha and Chhattisgarh over the sharing of Mahanadi river water, official sources said. The decision by the Cabinet comes following the Supreme Court directive to the Centre last month to form the tribunal within a month to resolve the long-standing dispute.

The Odisha Government had moved the court in December, 2016, seeking an order asking Chhattisgarh to stop its construction work in projects on the upstream of Mahanadi, saying it had affected the river flow in the state. It had also pitched for setting up of the tribunal.The tribunal would determine water sharing among basin States on the basis of the overall availability of water in the complete Mahanadi basin, contribution of each State, the present utilisation of water resource in each state and the potential for future development, official sources said.

According to an official statement, the tribunal shall consist of a chairman and two other members nominated by the Chief Justice of India from amongst the judges of the Supreme Court or High Court. Further, services of two assessors —water resources experts having experience in handling sensitive water-related issues -- will be provided to advise the tribunal in its proceedings, it said.

As per provisions of the Inter State River Water Disputes (ISRWD) Act, 1956, the tribunal is required to submit its report and decision within a period of three years, which can be extended for a period not exceeding two years due to "unavoidable reasons".
February 20, 2018
Unknown
national, News