Maldives crisis: Military on standby, but no knee jerk reaction from India 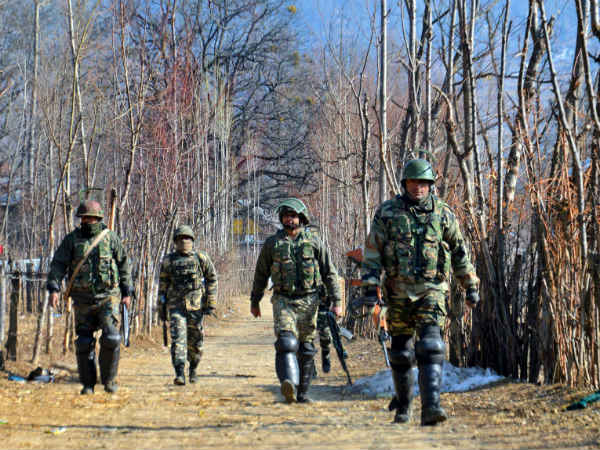 As Maldives plunged into crisis, all eyes would be on the Indian response. While experts are of the opinion that India needs to assert itself in the region, there are various aspects that would be taken into consideration.

If an operation becomes absolutely necessary, it would be undertaken and in all probability, the Southern Command would undertake the same. The top priority for India would be to ensure that its citizens are safe. If the problem propels out of control, then the forces would carry out the evacuation of the Indian tourists who visit Maldives in large numbers.

Officials say that currently there is no threat to any of our military establishments as well the people from India. The slugfest is political and it has not affected the people. As part of the defence cooperation programme, India has some defence personnel in Maldives.

India's warships, choppers and aircrafts patrol the economic zone. India's intervention into the crisis would be restricted only to protecting its interests. The military equipment and the people if faced with any danger would evoke a response from India. Any sort of intervention would be done without confrontation with the people of Maldives.