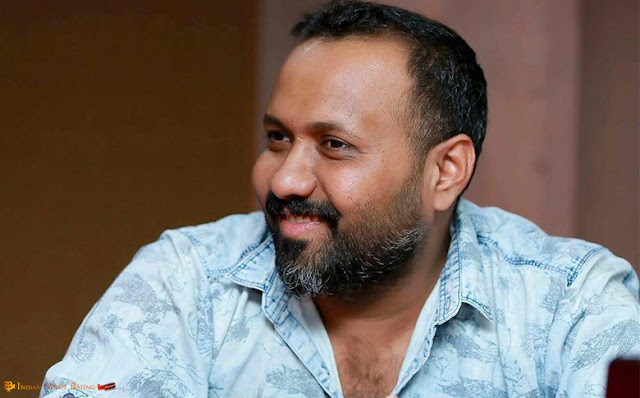 Priya Prakash Varrier captured the internet and the nation with just a wink and a smile. While social media's new darling was busy garnering love and appreciation for her performance in her upcoming Malayalam debut film Oru Adaar Love, the viral song seems to have 'hurt the religious sentiments' of a Hyderabad-based Muslim group.

The lyrics of the song, when translated into English, insult the Prophet, the youth alleged. As a result, a complaint was registered at the Falaknuma Police Station last week. And now the film's director Omar Lulu has been sent a notice, seeking his reply in the matter.

Some local persons had lodged a complaint that lyrics of the song Manikya Malaraya Poovi in the Omar Lulu-directed film hurt the sentiments of Muslims.Police registered a case against Omar Lulu on February 14 under section 295A of the IPC. Two days ago, a notice was issued to the director under section 160 of the Code of Criminal Procedure, seeking his reply within 15 days, a police officer said. Under the section, a police officer can call a person for questioning with regard to a case under investigation.