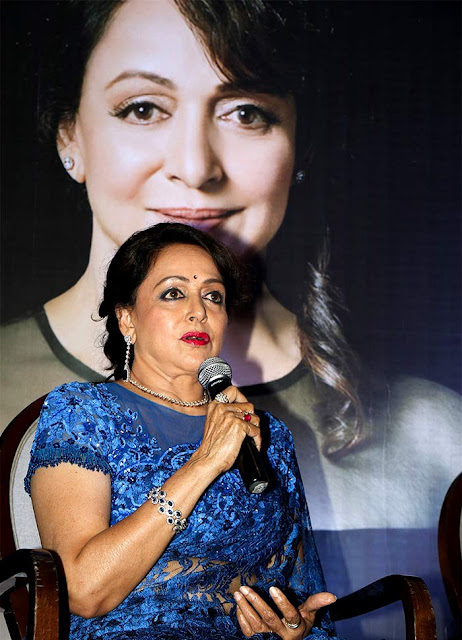 Mathura, Feb 25 (PTI) Actor-turned-politician Hema Malini today condoled the death of Sridevi, saying she had achieved the highest position in Bollywood because of her dedication to her work.


"I value her for her sanskars as in spite of achieving the highest position of 'superstar' in Bollywood, she never compromised with the south Indian sanskars inculcated in her," Hema Malini said.

She said she can't believe Sridevi was no more.

Hema Malini said Sridevi was healthy and energetic when she had met her recently.

Sridevi achieved the highest position in Bollywood because of her work and dedication, she said.

Sridevi, who charmed audience with her stellar performances in films such as 'Mr India', 'Chaalbaaz' and 'Lamhe' passed away in Dubai last night. She was 54.
February 25, 2018
parikalpnaa
national, News