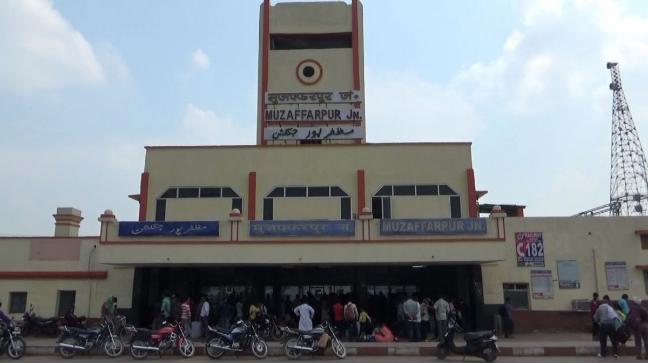 Fixing makes news in India when it comes from the field of cricket. Other fixings are not considered that significant. But a different kind of fixing is going on in Bihar - platform fixing.

It may sound bizarre but it just requires Rs 100 to change a platform of an incoming train at railway stations in Bihar. Being tipped as platform fixing, the East Central Railways (ECR) is in possession of a few audio recordings, which suggest that the vendors at the railway station in Bihar were bribing railway officials to get the platform changed for any incoming train in order to increase their sale.

The matter was reported to the Railways some days back when an audio recording of railway staffers and vendors at the Muzaffarpur railway station went viral. The audio recording had detailed communications of rail officials at Muzaffarpur station ready to change the platform of any incoming train for Rs 100.